XSS Cheat Sheet – 2020 Edition About This Release This release include code that works on latest stable versions of major Gecko-based browsers (Mozilla Firefox branches) and Chromium-based browsers (Google Chrome, Opera, Apple Safari and Microsoft Edge). Current desktop versions of those browsers are: Mozilla Firefox v73, Google Chrome v80. Command Injection Bypass Cheatsheet. Adakalanya saat kita melakukan command injection pada website atau aplikasi yang rentan command atau perintah yang kita kirim diblock karena mengandung kata yang sudah diblacklist. Nah di tutorial ini saya akan sharing bagaimana caya membypass blacklist tersebut. Push as the initial code. According to the CPT hierarchy, the initial code must be 96374. Following that code, 96361 must be assigned for the hydration. The CPT hierarchy is based on the instructional notes found in the CPT book. Please see parenthetical notes following both 96374 and 96361 6. The code has to be injected in such a way that the SQL statement should generate a valid result upon execution. If the executed SQL query has errors in the syntax, it won't featch a valid result. So filling in random SQL commands and submitting the form will not always result in succesfull authentication.

Description of the vulnerability

PHP Object Injection is an application level vulnerability that could allow an attacker to perform different kinds of malicious attacks, such as Code Injection, SQL Injection, Path Traversal and Application Denial of Service, depending on the context.

The vulnerability occurs when user-supplied input is not properly sanitized before being passed to the unserialize() PHP function.

In order to successfully exploit a PHP Object Injection vulnerability two conditions must be met:

Exploit with the __destruct method

Exploit with the __wakeup in the unserialize function 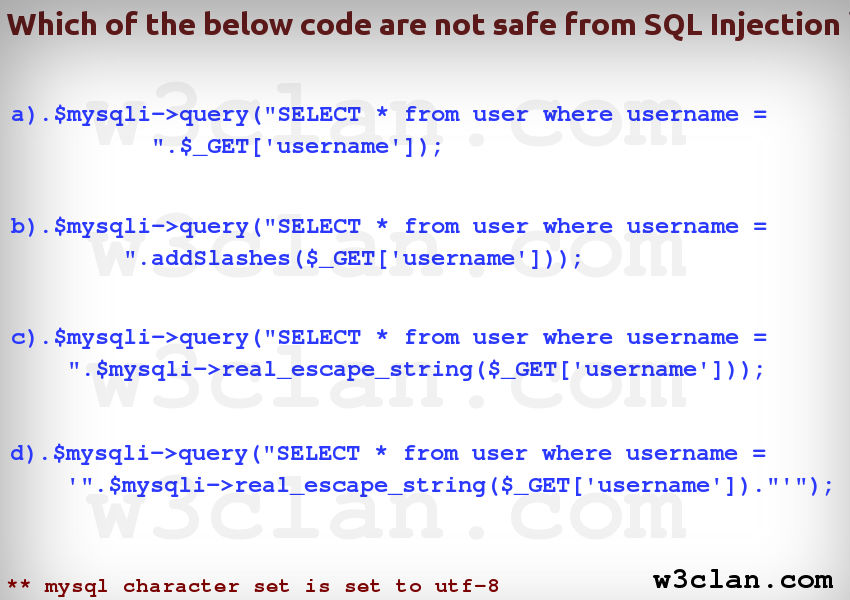 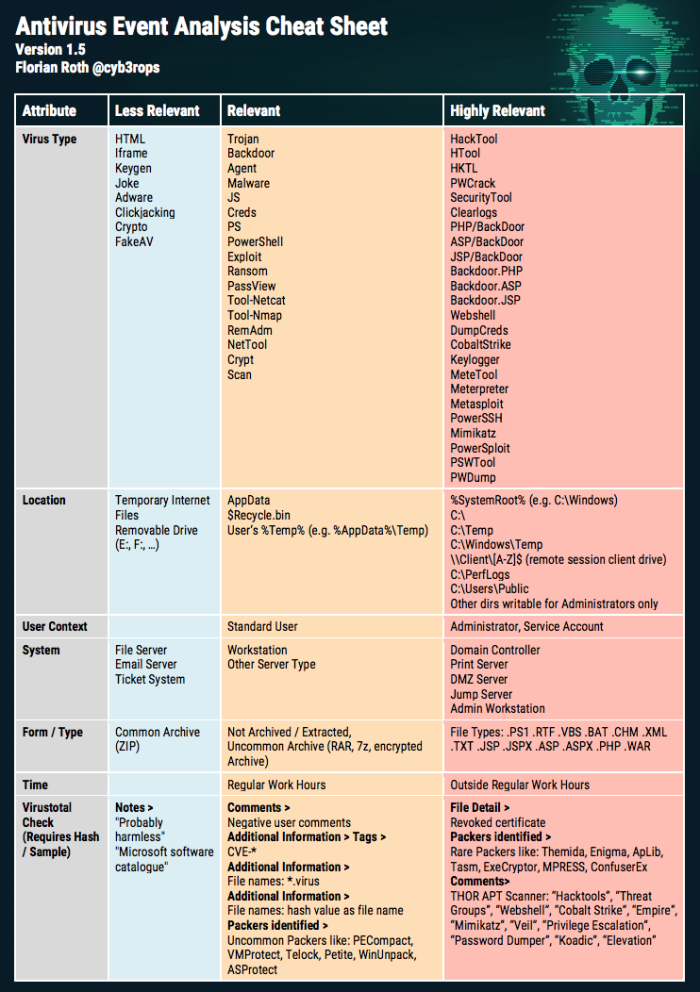 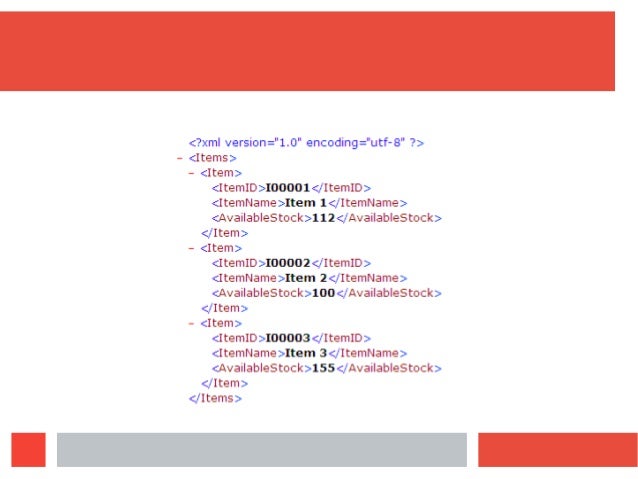 PHPGGC is a library of unserialize() payloads along with a tool to generate them, from command line or programmatically. When encountering an unserialize on a website you don’t have the code of, or simply when trying to build an exploit, this tool allows you to generate the payload without having to go through the tedious steps of finding gadgets and combining them.

This article is composed of information found on the folowing links (+ plus some minor additions). I use this article to quick observe or demonstrate situations and as a personal reference to all the infromation needed in exploiting the PHP Object Injection Vulnerability.

I was listening to an episode of Pauldotcom, and Mick mentioned something about attacks on systems via barcode. Because of the nature of barcodes, developers may not be expecting attacks from that vector and thus don’t sanitize their inputs properly. I had previously written 'XSS, Command and SQL Injection vectors: Beyond the Form' so this was right up my alley. I constructed this page that lets you make barcodes in Code 93, Code 39, Code 39ext and Code 128A, B and C. I got the PHP libraries from these folks, which seem to be free for non profit use. If you don't give input to the form, the page just shows barcodes that can be useful for sort of 'fuzzing' a system to see if the input is properly sanitized. If you have problems getting them to scan, adjust the bar size. The default tests are as follows:

Please only use on your own barcode reading system. By the way, please just ignore Clippy if you see him, he has to do with my IDS testing from before. If you want to make your own custom barcodes type in your string in the text area below, choose your options, and hit submit. If you just want to recode my bar codes leave the text area blank, choose your options, and hit submit. You can also type the decimal equivalent ASCII values as comma separated string, and it will ignore what is in the textarea.
If you want to just play around with individual characters, checkout our ASCII barcode chart.

15 most recent posts on Irongeek.com: