By Published on Wednesday 11 September 2019

Deezer has today formally backed the user-centric approach to distributing digital royalties. It has launched a consumer-facing website that explains what user-centric is all about and why it thinks it would be a fairer way of sharing out streaming income.

The global streaming firm has been quietly lobbying for a shift to user-centric for some time, but the new website sees it go much more public on the issue. At the same time, it is seeking to persuade labels and distributors in its home market of France to switch to user-centric next year.

The streaming business model is, at its heart, a revenue-share-based-on-consumption-share model. And at the moment consumption share is calculated on a service-wide basis.

So if one label’s catalogue accounts for 20% of overall listening, 20% of total revenues is allocated to that label. If the label has a 55/45 revenue share agreement to its advantage, the streaming service then pays 55% of that allocation to the label. Which then needs to split the money between all the tracks streamed and pay whatever royalties are due to each artist.

With the user-centric approach, the same process is employed, but for each individual subscriber. So instead of every users’ payments and plays going into one pot before the sums are done, each subscriber’s monthly payment would be split between the artists whose music they actually listened to.

The two approaches result in a different distribution of the monies mainly because, on any one platform, you have high-level users and low-level users, ie those who are streaming 24/7 versus those who stream for a few hours per week. To an extent, when it comes to royalty payments, the latter are subsidising the former. Which is to say, a chunk of the money paid by the low-level user is going to artists streamed by the high-level user.

Deezer’s new website championing user-centric royalty distribution attempts to illustrate the extent to which low-level users are subsidising high-level users, by allowing its premium subscribers to see how much of their monthly subscription fee is actually going to artists they listen to. The thinking is that most music fans would prefer – and possibly already assume – that money they put into the system goes to artists they actually listen to.

There has been plenty of debate in the music community in recent years about the pros and cons of shifting to a user-centric approach, especially since it became known that Deezer was both investigating and then championing such a shift.

Various people have been crunching the figures to ascertain what impact the shift would actually have on how all the money is shared out. Although different studies have reached slightly different conclusions, it does seem likely that user-centric royalty distribution would see top-level artists earn slightly less and lower level artists earn slightly more. User-centric would also likely benefit niche genres over mainstream genres, domestic repertoire over Anglo-American repertoire, and artists with older fanbases.

It wouldn’t make any difference to the streaming services, although it would mean that digital deals could no longer include per-play minimum guarantees, as they sometimes did, especially in the early days of streaming. And it probably wouldn’t make much difference to the bigger labels either, which – across their large catalogues – would likely see both the benefits and the downsides in a such a way that they would cancel each other out.

Many artists, songwriters and managers have argued that user-centric seems like a much fairer way to distribute streaming income, albeit usually with the proviso that they’d like to see more detailed figures as to what impact it would actually have.

Labels are more divided on the issue. And within the bigger labels there are differences of opinion across the group, because while the company at large might not really be affected one way or the other, individual units and departments could be winners or losers. 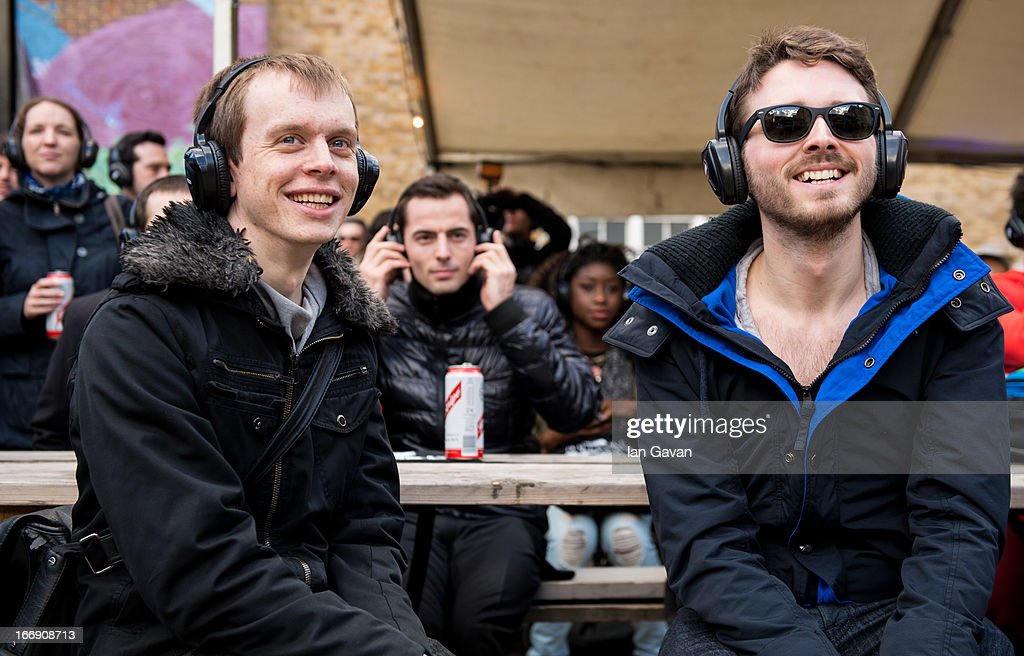 On its new website, Deezer identifies four main advantages of user-centric. Firstly, that it reduces “unfair revenue gaps that come from applying old ways of thinking to digital music”. Second, it would better “support local creators and niche genres”. Third it would promote “a diverse and vibrant music landscape”. And finally, it could help in fighting fraud.

The latter benefit of user-centric royalty distribution has become more newsworthy of late after revelations about how certain people have been scamming the system, not just to artificially boost the stats of any one artist, but to unfairly grab a slice of streaming monies.

Scammers create and upload their own catalogues of short tracks and then set up a stack of premium subscriptions that listen to that music 24/7. Under the current system they get back significantly more than the subscription monies they put in. But under user-centric, they could only ever get back their own subs, minus VAT and the streaming service’s cut.

Of course, there’ll be other scams, but that particular method of gaming of the system for profit would be ended by the user-centric approach.

Critics of user-centric usually lead with the argument “be careful what you wish for”, positing that there are more cons than people probably realise. Obviously, for starters, there is the fact that everyone – streaming services, distributors, labels, collecting societies etc – have set themselves up to calculate, administer and audit monies on a service-centric model. 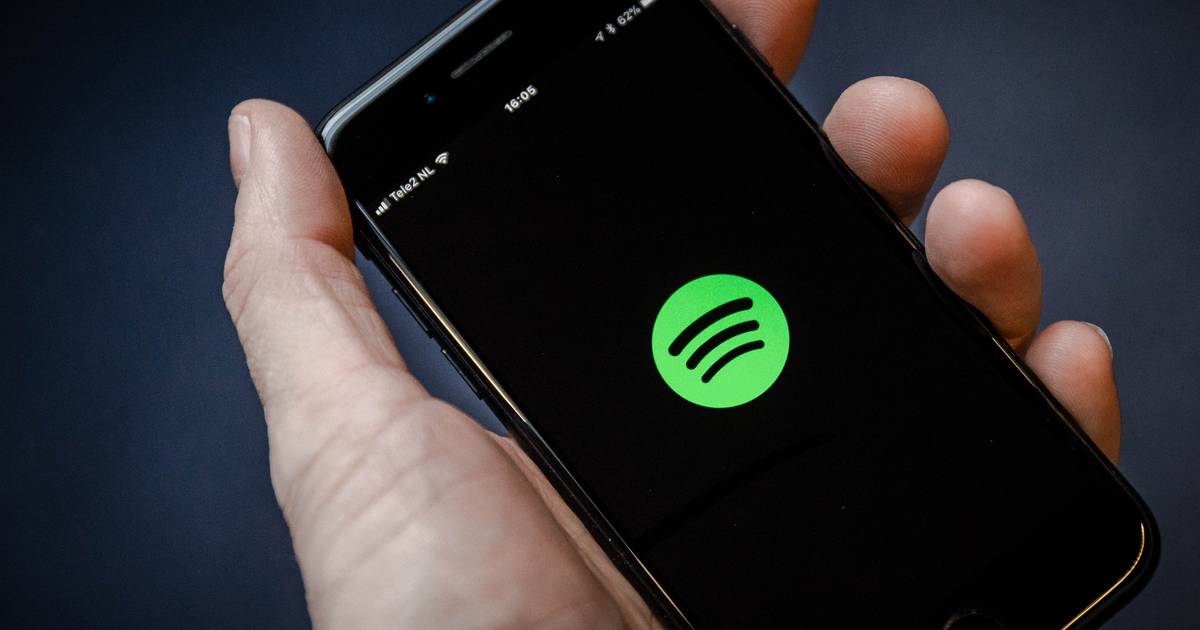 What would the costs and implications be of shifting over to something new? Deezer argues that any challenges linked to switch-over will only increase as the streaming market continues to boom. Therefore, if the music community agrees it’s a fair way of doing business, better to make the switch now rather than later.

Plus, with industry-wide streaming monies still rising significantly each month at the moment, superstar artists who will take the hit under user-centric will still likely see their overall income go up, just not quite at the level it would under the current system.

There is also the downsize that, arguably, user-centric is slightly more complex than service-centric. And, as we know, digital licensing is already pretty damn complicated.

At the moment, although the idea of there being a per-play rate on any one streaming service is actually very misleading, you can make approximations in each market. So that, in the UK, a million streams is probably going to generate about £4000-£6000 across recording and song rights. With user-centric, what any one artist earns from a million streams will depend on the kind of fanbase they have – ie are they low-level or high-level streamers?

Realistically, Deezer can only switch to user-centric if the majors buy-in, and – as referenced above – it seems that opinion is currently divided within those companies. But there are an assortment of indie labels and distributors already backing the streaming firm’s proposal to shift to user-centric for recording royalties in France next year. France, of course, is the one market where Deezer has enough market dominance to put pressure on its label partners. And the consumer-facing communications campaign launched today might increase that pressure because, if a sufficient number of fans understand and support user-centric, it becomes harder for the superstars and big corporates to oppose it.

How Much Does Deezer Pay Artists

If Deezer does manage to persuade the record companies in its home country to switch to user-centric next year, the industry at large will watch that pilot with interest.

Obviously, Deezer’s ambition is to roll it out into other countries, and to also apply it to the way music publishers and songwriters are paid. If it did then have the positive impact that has been suggested on grassroots artists and niche genres, then pressure might mount on Deezer’s rivals to look into shifting over to a user-centric approach too. Though there’s still plenty of big “ifs” there.

Announcing the launch of the company’s new website on all things user-centric this morning, Deezer’s Chief Content & Strategy Officer, Alexander Holland, said: “Streaming has been the main innovation driver in the music industry for many years now. Digital technologies and data make it easier than ever to make sure that all artists and content creations have a fair playing field”.

“A user-centric approach is the next logical step”, he added, “and would mean that fans directly support the acts they love. Getting rid of bot fraud is a welcome added bonus and would make sure that your subscription money goes where it’s supposed to – the acts you love”. 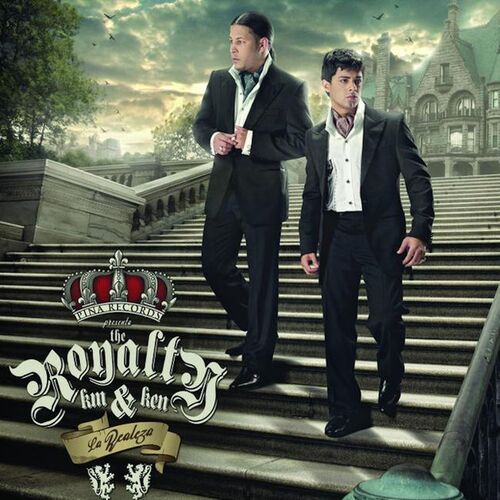 This page provides information on transfers of accrued unmatched royalties (“Transfers”) by Digital Service Providers to The MLC pursuant to the Music Modernization Act (“MMA”), 17 U.S.C. 115(d)(10)(B)(iv)(III)(aa). This provision of the MMA requires DSPs to transfer to the MLC by February 15, 2021 all accrued royalties for unmatched uses of musical works that occurred prior to January 1, 2021 as one of the conditions of eligibility for a specified limitation on liability for prior infringements. The MLC is required under the MMA to engage in diligent efforts to publicize any Transfers made by a DSP throughout the music industry.
DSPs that transfer accrued unmatched royalties must certify the accuracy of all of the data they deliver to The MLC. The MLC’s acceptance of Transfers, or posting of information on Transfers, does not constitute certification or approval by The MLC of the accuracy of any information accompanying any Transfer, the validity of any certification, or the eligibility of any DSP to make a Transfer or to obtain a limitation on liability. Finally, The MLC’s posting of that information in this section of our website does not constitute a representation or confirmation of any kind that a DSP has met the legal requirements necessary to obtain a limitation on liability under the MMA for any prior infringing uses.
If you have any questions about the information displayed below please contact the DSP directly.