I recently interviewed Tom Pye, costume designer for the upcoming HBO miniseries Gentleman Jack. After we finished our delightful chat about this story of the 1830s landowner, diarist, and lesbian Anne Lister, he followed up with a little more info and sent sketches of his costume designs.

Tom Pye tells us to watch for this lovely costume detail:

“In the 1830s and earlier, corset busks were often highly decorated and given as love tokens. I had one hand-carved with images of Shibden Hall, a heart (hearts are something associated with Anne; we also had a heart broach made based on one she’s depicted wearing in two portraits), the Lister coat of arms and the family motto in Latin. The busk can just be seen being inserted into the corset in the opening credits, the broach she wears at key moments throughout the series.”

And here are some of his wonderful designs for costumes we’ll see in the series:

This pelisse style was popular through the 1820s, and with its severe lines, seems appropriate for Anne Lister, especially in her standard black.

Love this suit! This is probably the outfit seen on Anne in the preview video. 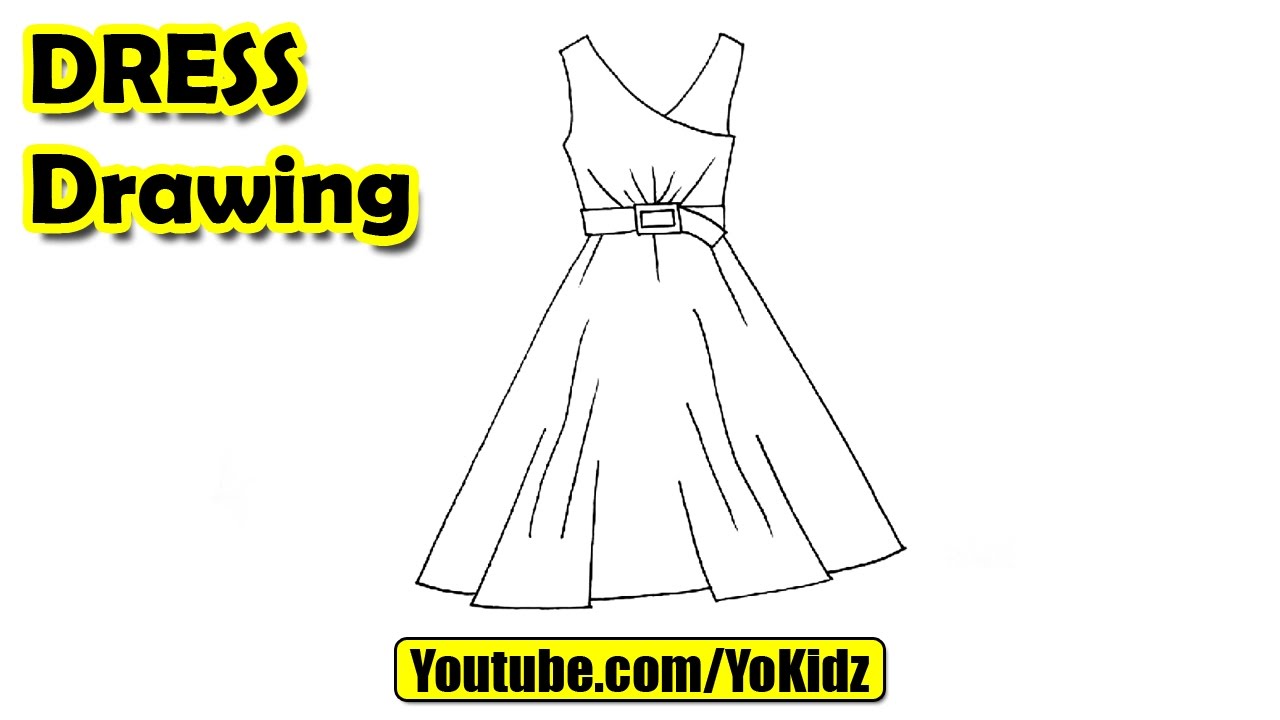 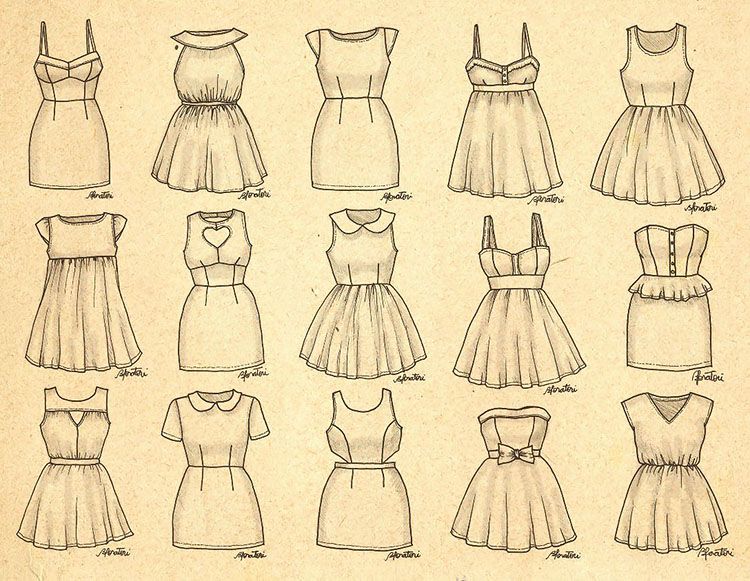 Another fitted, military-influenced style that nods back to the 1820s, with lots of historical references.

Anne gets to dress up too! What gorgeous pale damask and gold-embroidered trim.

This is the ‘fashionable nosy neighbor,’ Mrs. Priestley, who Tom Pye discusses in our interview. She should have some fun costumes!

Gentleman Jack premiers on HBO on April 22, 2019! Watch via cable, Amazon, Roku, or online at HBO.com.