MediaTek is gearing up to release its first gamer-centric chipset kicking off the brand new Helio G-series on July 30. The manufacturer plans to introduce the G90 SoC at an event in Shanghai. Seeing how gaming phones are gaining momentum this move would position MediaTek in the forefront for future budget gaming devices. MediaTek’s Helio G90 Series combines the latest Arm Cortex-A76 & Cortex-A55 CPUs in an octa-core combination. With a large L3 cache and speeds of up to 2.05GHz, it noticeably boosts speeds in demanding games and apps.

Over a year ago, MediaTek announced its G90 series gaming chipsets with the G90 and G90T. Now the company is unveiling the line's new top dog called G95 - an overclocked version of the G90T with 5% better GPU performance. It still only supports 4G connectivity and has the same CPU layout, RAM and connectivity as the Helio G90T.

The G95 is fabricated on TSMC’s 12nm process and comes with two Cortex-A76 cores clocked at 2.05GHz alongside six Cortex-A55 cores working at 2.0GHz. The Mali G76 MC4 GPU is now clocked at 900MHz which provides the aforementioned performance boost. In terms of memory, we’re looking at up to 10GB LPDDR4x RAM while storage taps out at UFS 2.1 speeds.

The new G95 supports FHD+ panels of up to 90Hz refresh rate as well as up to 64MP camera sensors and 4K 30FPS video recordings. In terms of connectivity, we’re looking at Dual 4G VoLTE, Wi-Fi 5 and Bluetooth 5.0. There’s also support for Wi-Fi and LTE concurrency as well as GPS, Glonass, Beidou and Galileo GNSS. 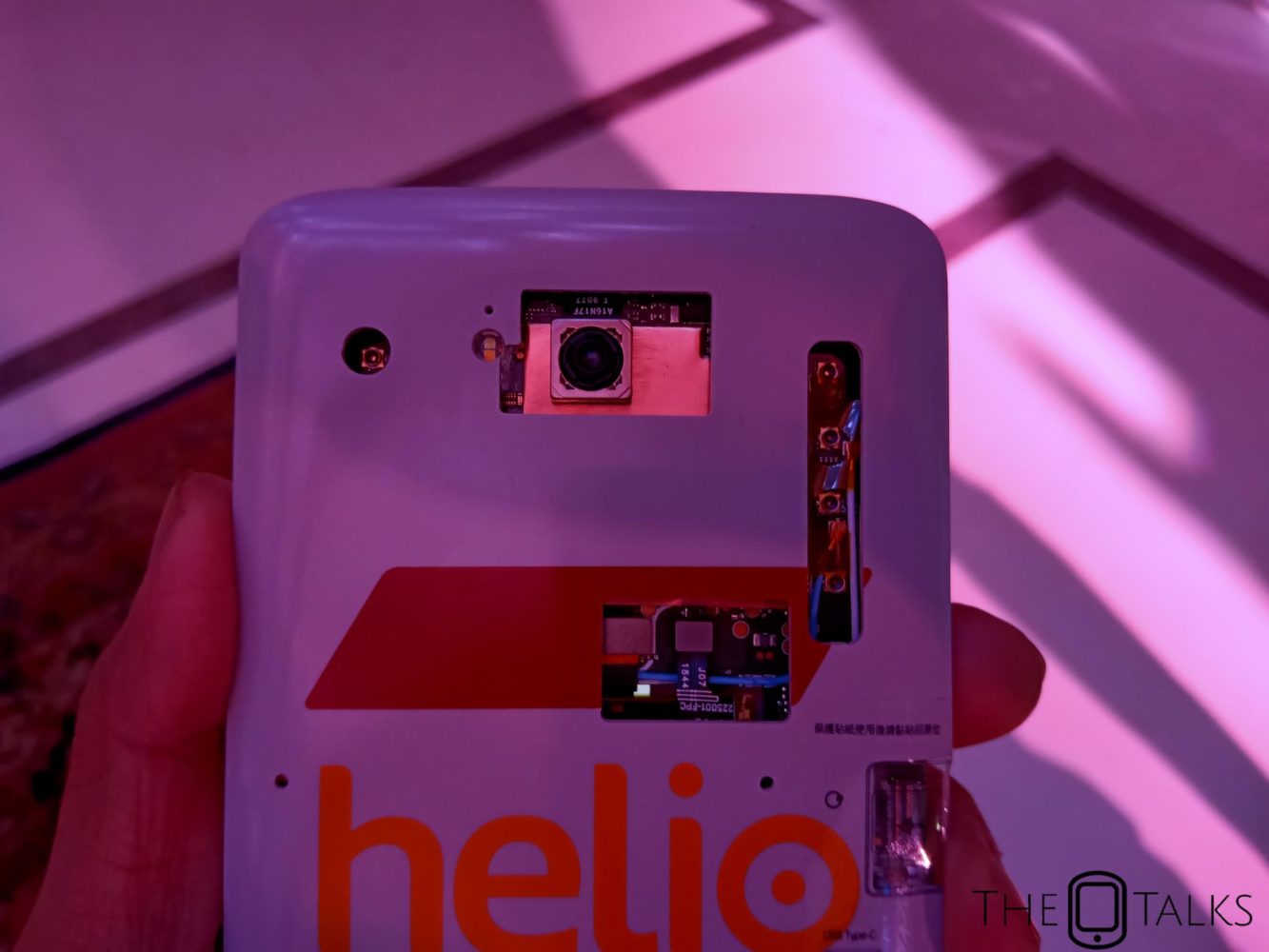 The Helio G95 is expected to debut on the Realme 7 series which is due to launch on September 3. We’ll also see it on more midrange gaming phones in the coming months.

G90t has also same gpu mali g76 but you share a wrong information. 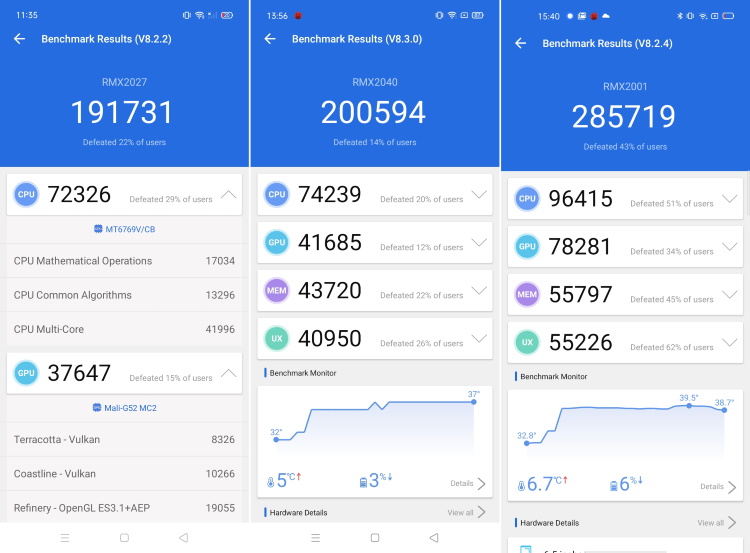 MediaTek is gearing up to release its first gamer-centric chipset kicking off the brand new Helio G-series on July 30. The manufacturer plans to introduce the G90 SoC at an event in Shanghai. Seeing how gaming phones are gaining momentum this move would position MediaTek in the forefront for future budget gaming devices.

While we don’t have any concrete specs of the new chipset, speculations point to an overhauled Helio P90 which is an eight-core CPU built on a 12nm process. The main difference with the new G90 will likely come in the GPU department although nothing has been officially confirmed yet.

MediaTek usually relies on PowerVR and Mali solutions for its GPUs and with more powerful offerings available from both companies in the face of the Mali-G76 and Power-VR GM9446 we should see one of them make its way in the new chipset. In addition, we’ll likely see a software GPU enhancer along the likes of Huawei’s GPU Turbo. 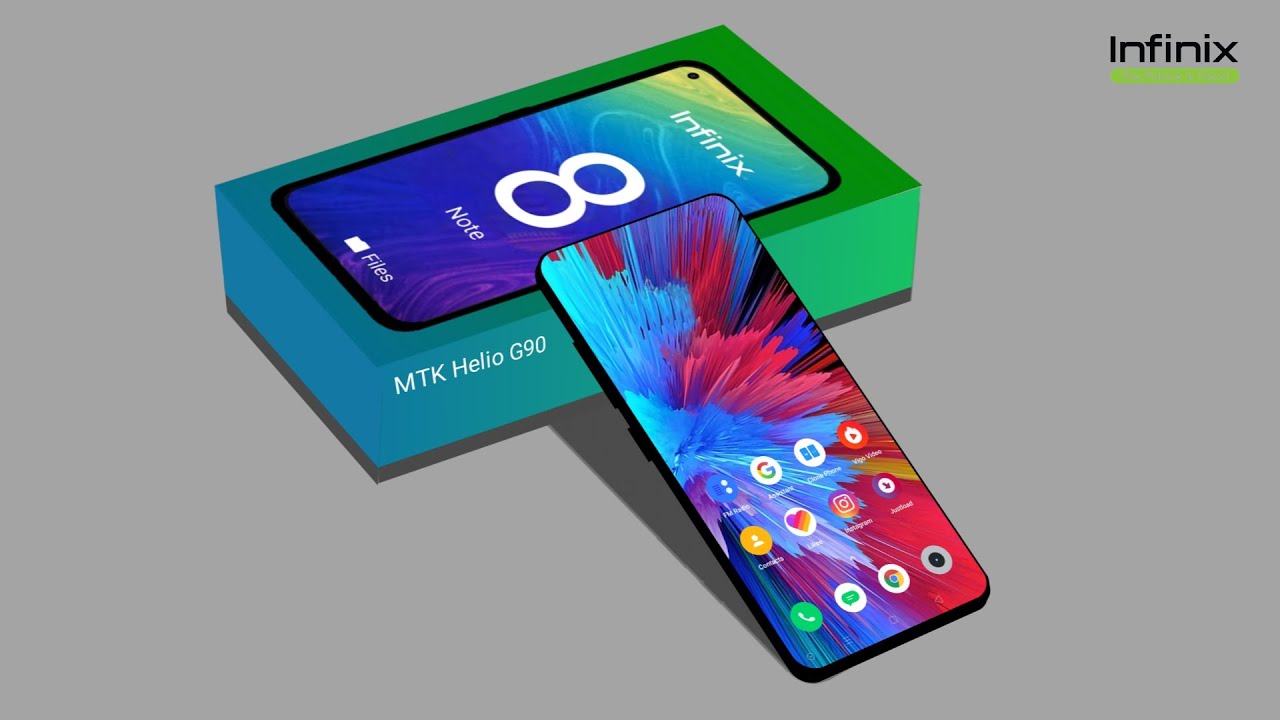 There is still no word on what makers will use the new gaming SoC so we’ll have to wait till next week’s announcement for more details. 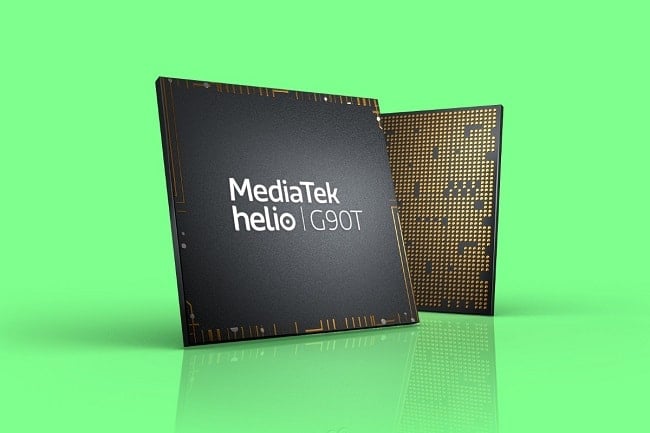 Source (in Chinese) Via

Like the M70, I really hope this won't be a Gaming version of the P90. I hope they're both aiming for the X40 I've been waiting for; top performance, the ability to have at least a 2K display, and the ability to capture 4K video at 60fps for the firs...