An example of the ecological importance of anaerobic respiration is the use of nitrate as a terminal electron acceptor, or dissimilatory denitrification, which is the main route by which fixed nitrogen is returned to the atmosphere as molecular nitrogen gas. The denitrification process is also very important in host-microbe interactions.

An electron transport chain, or ETC, is composed of a group of protein complexes in and around a membrane that help energetically couple a series of exergonic/spontaneous red/ox reactions to the endergonic pumping of protons across the membrane to generate an electrochemical gradient. This electrochemical gradient creates a free energy potential that is termed a proton motive force whose energetically 'downhill' exergonic flow can later be coupled to a variety of cellular processes.

Step 1: Electrons enter the ETC from an electron donor, such as NADH or FADH2, which are generated during a variety of catabolic reactions, including those associated glucose oxidation. Depending on the number and types of electron carriers of the ETC being used by an organism, electrons can enter at a variety of places in the electron transport chain. Entry of electrons at a specific 'spot' in the ETC depends upon the respective reduction potentials of the electron donors and acceptors.

Step 2: After the first red/ox reaction, the initial electron donor will become oxidized and the electron acceptor will become reduced. The difference in red/ox potential between the electron acceptor and donor is related to ΔG by the relationship ΔG = -nFΔE, where n = the number of electrons transferred and F = Faraday's constant. The larger a positive ΔE, the more exergonic the red/ox reaction is.

Step 3: If sufficient energy is transferred during an exergonic red/ox step, the electron carrier may couple this negative change in free energy to the endergonic process of transporting a proton from one side of the membrane to the other.

Electrons entering the ETC do not have to come from NADH or FADH2. Many other compounds can serve as electron donors; the only requirements are (1) that there exists an enzyme that can oxidize the electron donor and then reduce another compound, and (2) that the ∆E0' is positive (e.g., ΔG<0). Even a small amounts of free energy transfers can add up. For example, there are bacteria that use H2 as an electron donor. This is not too difficult to believe because the half reaction 2H+ + 2 e-/H2 has a reduction potential (E0') of -0.42 V. If these electrons are eventually delivered to oxygen, then the ΔE0' of the reaction is 1.24 V, which corresponds to a large negative ΔG (-ΔG). Alternatively, there are some bacteria that can oxidize iron, Fe2+ at pH 7 to Fe3+ with a reduction potential (E0') of + 0.2 V. These bacteria use oxygen as their terminal electron acceptor, and, in this case, the ΔE0' of the reaction is approximately 0.62 V. This still produces a -ΔG. The bottom line is that, depending on the electron donor and acceptor that the organism uses, a little or a lot of energy can be transferred and used by the cell per electrons donated to the electron transport chain.

What are the complexes of the ETC?

ETCs are made up of a series (at least one) of membrane-associated red/ox proteins or (some are integral) protein complexes (complex = more than one protein arranged in a quaternary structure) that move electrons from a donor source, such as NADH, to a final terminal electron acceptor, such as oxygen. This particular donor/terminal acceptor pair is the primary one used in human mitochondria. Each electron transfer in the ETC requires a reduced substrate as an electron donor and an oxidized substrate as the electron acceptor. In most cases, the electron acceptor is a member of the enzyme complex itsef. Once the complex is reduced, the complex can serve as an electron donor for the next reaction.

How do ETC complexes transfer electrons? 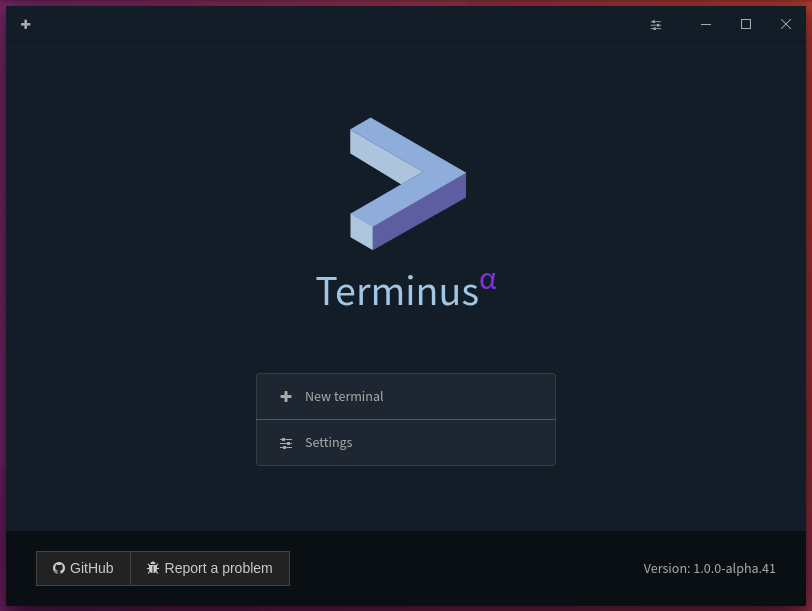 As previously mentioned, the ETC is composed of a series of protein complexes that undergo a series of linked red/ox reactions. These complexes are in fact multi-protein enzyme complexes referred to as oxidoreductases or simply, reductases. The one exception to this naming convention is the terminal complex in aerobic respiration that uses molecular oxygen as the terminal electron acceptor. That enzyme complex is referred to as an oxidase. Red/ox reactions in these complexes are typically carried out by a non-protein moiety called a prosthetic group. The prosthetic groups are directly involved in the red/ox reactions being catalyzed by their associated oxidoreductases. In general, these prosthetic groups can be divided into two general types: those that carry both electrons and protons and those that only carry electrons.

This use of prosthetic groups by members of ETC is true for all of the electron carriers with the exception of quinones, which are a class of lipids that can directly be reduced or oxidized by the oxidoreductases. Both the Quinone(red) and the Quinone(ox) forms of these lipids are soluble within the membrane and can move from complex to complex to shuttle electrons.

The electron and proton carriers

To get started with Electron, check out the resources below. Learn how to wrap your web app with Electron, access all the APIs, and generate installers.

The Electron API Demos app interactively demonstrates the most important features of the Electron API. See what's possible with Electron with sample code and helpful tips for building your app. 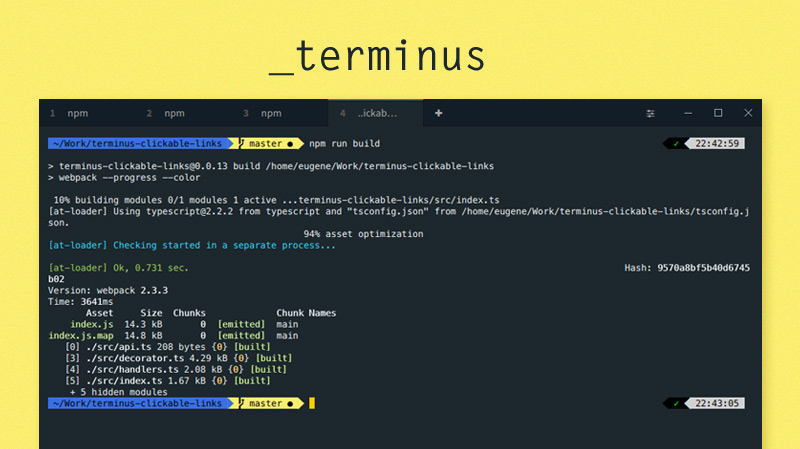 Electron Fiddle lets you create and play with small Electron experiments. It greets you with a quick-start template after opening – change a few things, choose the version of Electron you want to run it with, and play around. Then, save your Fiddle either as a GitHub Gist or to a local folder. Once pushed to GitHub, anyone can quickly try your Fiddle out by just entering it in the address bar. Spin up the Quick Start app to see Electron in action:

Or dive deeper and read the documentation.